BOULDER, Colo., March 8, 2017 /PRNewswire/ — Today, leading organic meal kit delivery company, Green Chef, announced the results of its 2017 Dietary Fluidity Report. Spurred by the growing trend of the flexitarian diet in mainstream culture, the report examined the proclivity to alter the way we eat – a term Green Chef dubbed «dietary fluidity.»  The results of the independent survey confirmed anecdotal customer behavior showing users were keen to try new diets, empowered by the ease of doing so with meal kits. The report found the majority of Americans (57%) plan to change their diet in 2017 to get healthy, not thin. In fact, getting healthy (57%) far outweighed other common reasons for modifications, including slimming down for an occasion (10%) and medical recommendation (10%). 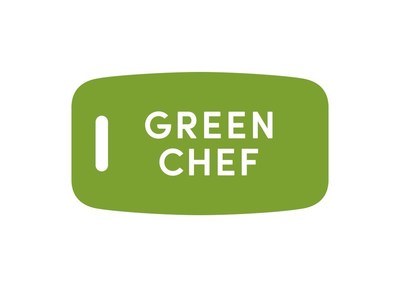 «The American way of eating is no longer a one-size-fits-all model. Not only are people changing their diets long term, but they’ll transform them from week to week,» said Michael Joseph, Green Chef CEO and co-founder. «We suspected dietary fluidity was on the rise, but seeing the sheer volume of people planning to alter their diet was striking.»

The report also explored common nutritional programs. Green Chef found a Paleo diet appealed to the most people (20%). This is especially true with younger generations – a quarter of respondents age 18-34 ranked Paleo the regimen they were mostly likely to try, whereas a mere 11 percent of 55+ respondents selected it. Only 30 percent of those changing their diet plan to do so by cutting food groups, indicating that Americans are more focused on overall lifestyle changes. For those approaching change by slashing, alcohol was at the top of the list (12%), while lactose and gluten were half as likely to get the axe (6% each).

Keys findings of the study include:

To view the original version on PR Newswire, visit:http://www.prnewswire.com/news-releases/the-flexitarian-diet-trend-grows-green-chef-study-finds-people-are-embracing-dietary-fluidity-300419777.html