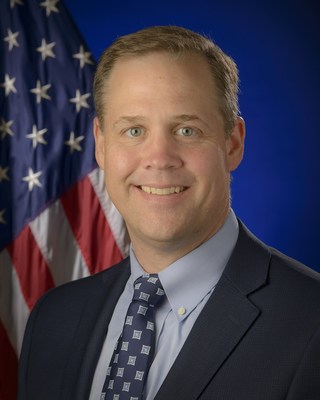 "Jim Bridenstine is not only an incredibly talented and experienced leader in the space and defense industries, but a dedicated civil servant and decorated veteran," said Dylan Taylor, Chairman and CEO of Voyager Space Holdings. "We are truly honored to have him join as Chairman of the Voyager advisory board and are grateful to have his one-of-a-kind expertise and guidance as we continue with our aggressive and ambitious growth plan."

"The commercial space sector is a critical component to the United States' success as a global leader and plays a fundamental role in securing the safety of our nation. Voyager's role in identifying and supporting the innovative work these commercial space companies are doing is both unique and incredibly valuable," said Bridenstine. "I am very much looking forward to working with the rest of the impressive advisory board members to support Voyager's growth goals."

Prior to serving at NASA, Bridenstine was elected in 2012 to represent Oklahoma's First Congressional District. In Congress he served on the Armed Services Committee and the Science, Space and Technology Committee. Bridenstine's career in federal service began in the U.S. Navy. He flew combat missions in Iraq and Afghanistan and accrued 1,900 flight hours and 333 carrier-arrested landings.

The news of Bridenstine's appointment comes shortly after Voyager announced former undersecretary of defense for acquisition and sustainment and Textron Systems CEO, Ellen Lord would be joining the company's Board of Directors in March. 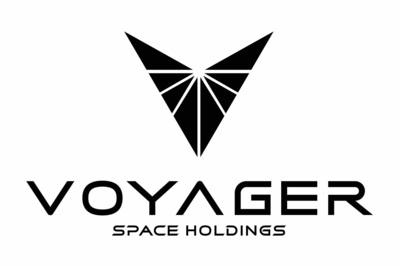